A partnership agreement with NVIDIA

Hello there! We haven’t given up developing the game, not at all. On the contrary, we have plenty of great news.

First, we managed to overcome our technical development issues by rewriting most of the game’s logic. We also improved game locations and characters and approached the final stage in terms of content. We still have to finish working on the gameplay and start debugging, using a nonpublic beta-test. Another great news: we signed a partnership agreement with NVIDIA! What does that mean? – We will continue developing the game with NVIDIA technologies (such as HBAO+FXAA, PCSS and others). Along with a PC-verison (Steam), we will release it for NVIDIA Shield ATV consoles and further for NVIDIA Shield and NVIDIA Shield Tablet devices.
We’ve already built in some of the technologies and we gotta admit — they improve the visual of the game considerably! 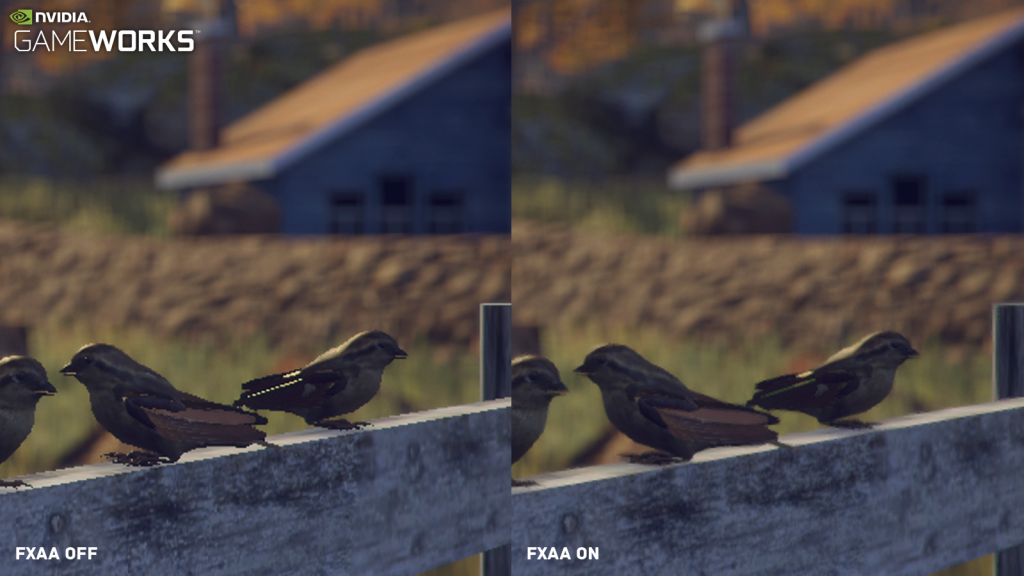 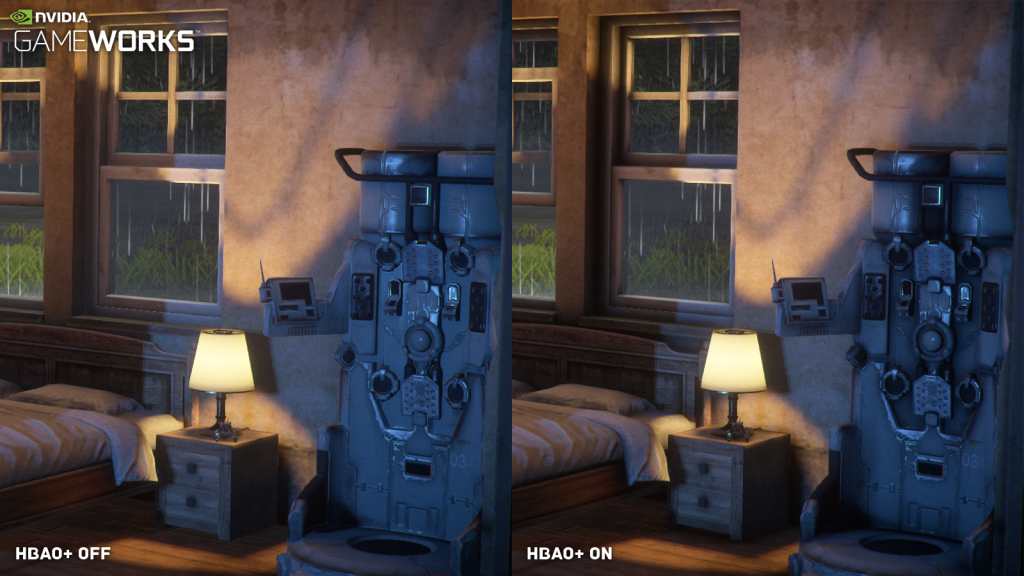 Unfortunately, our plans to release the game in the 1st decade of 2016 failed due to miscalculations in preliminary estimated time of development. We are deeply sorry for the delay, the new release date is Q3 2016.
We sincerely appreciate your interest in the project! Watch for updates. 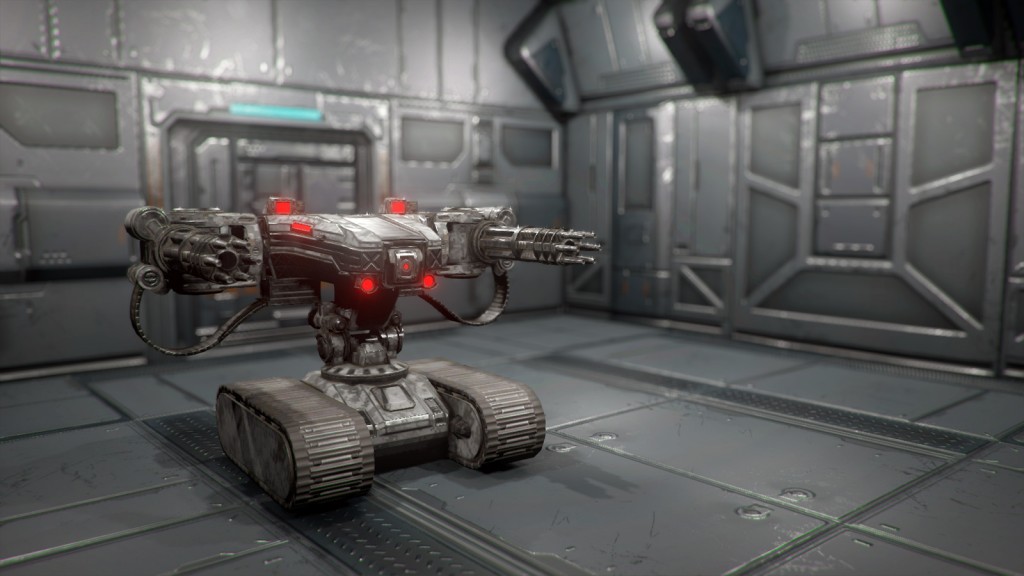 We use cookies to help improve our services, make personal offers, and enhance your experience. If you do not accept optional cookies below, your experience may be affected. If you want to know more, please read the Cookie Policy.