Today we have got four pieces of news for you. We have finished working on porting game to Mac OS, added support for French, Italian, Hungarian and Polish languages, our game will be part of upcoming Steam Winter Sale and lastly we are ready to unveil first details about the second part of the game. Let’s get to it one at a time.

Starting today the game will be available for Apple users. In order to get to write this short line, we had to carry out a huge amount of work. Today our efforts in this field came to an end and we invite you to check the results yourself. It is important to us to make the game available on as many platforms as possible, so even if Windows, Mac or Nvidia Shield does not suit you, keep following the project. Anyway, we are glad to welcome Mac OS users as we speak.

The Uncertain is a project with developers as well as the users from different countries. That is why we released the game in English, Russian, Spanish, German and Brazilian Portuguese. Today we are adding support for four more languages. Now you can see what is happening in the game also in French, Italian, Hungarian and Polish. We are planning to further add to this list, but one has to admit it is already not that small. So we wish you a great playtime, regardless of what language you are speaking. 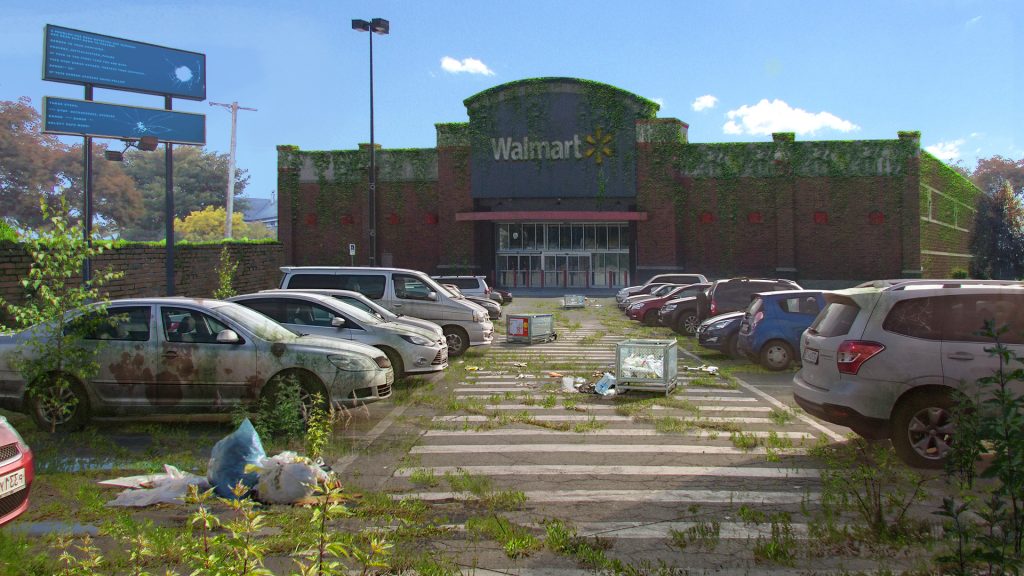 We often get questions about the fate of the second part. Today we are ready to answer a portion of those questions. The second part of The Uncertain will come out in the 3rd quarter of 2017. A more accurate release date will be announced later. during our work on the second part, we will take into account your remarks and wishes. Just as one of our founding members said one day, “I’ve read every negative review on Steam”. In spite of the second part being early in development, we are already ready to share some details about it. First things first, we have got a professional scriptwriter working on the game now. This means you can expect a much more complex, deep and captivating writing. We are revamping the control mechanics as well as the camera design – so the gameplay will become more comfortable and the immersion will be more powerful. On top of that, we have taken your remarks concerning the puzzles into account, so you can expect them to become more consistent and interesting. One last thing: the second part will have a different protagonist. However, we will not disclose anything in that regard yet. 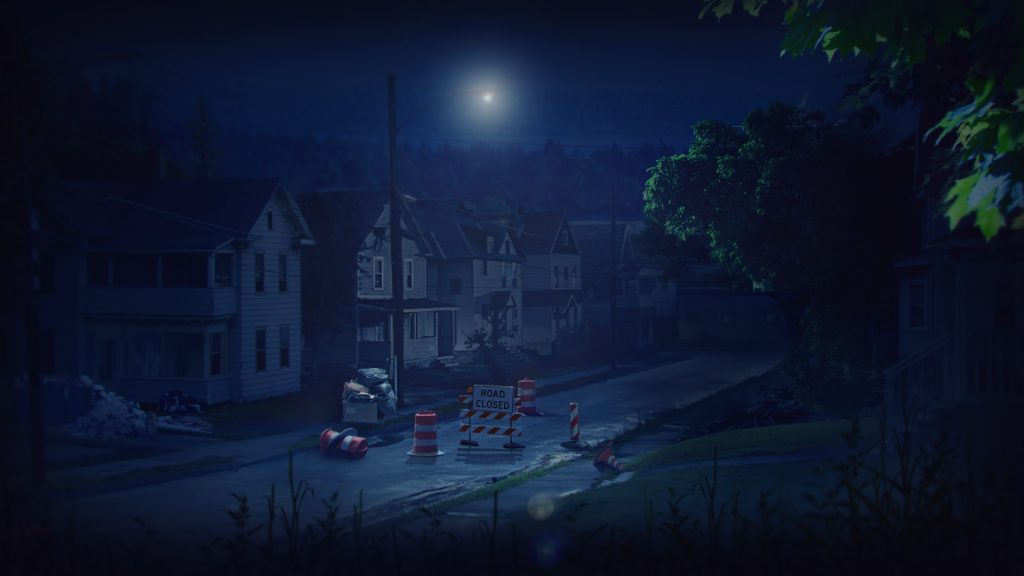 Lastly, we would like to inform you that the game got a 60% discount as part of Steam Winter Sale. If you have been postponing the purchase – today is the perfect time to introduce yourself to the game. A world devoid of humanity awaits, and you are the one to uncover its secrets.

We use cookies to help improve our services, make personal offers, and enhance your experience. If you do not accept optional cookies below, your experience may be affected. If you want to know more, please read the Cookie Policy.